It is quite rare to have baldness in your twenties and even into your early thirties. But early baldness is well-known in the medical community to be a harbinger of more severe health problems, such as cardiovascular disease. Recently, a Finnish research team found that men with baldness are likely to have insulin resistance, which also can lead to heart disease, hypertension, and type 2 diabetes.

What is vertex baldness?

According to surgeons at Starks – a clinic specializing in hair aesthetics – the baldness in question is relatively severe hair loss on the top of the head, called vertex baldness. Researchers have proven it is present in over one in 10 men. The good news is that the early warning of a brighter top of the head gives men enough time to reduce their risk. However, with insulin resistance, the number of people with vertex baldness continues to grow.

The link with insulin resistance

To understand how it interacts in the human body, Starks experts tell us that since insulin helps tissues absorb glucose from the blood (glucose is the body’s fuel), insulin resistance means that it becomes less effective at helping tissues to absorb glucose compared to the normal state. In this case, the body compensates by producing more insulin, and therefore the higher levels of insulin in the blood cause in addition to vertex baldness, hypertension, and cardiovascular damage.

The study, published by Finnish researchers in letter form in the September 30 issue of The Lancet (a British medical journal), showed slightly higher insulin resistance in men who had vertex baldness before at the age of 35, compared to men who did not suffer from it.

The link with other diseases

Men with vertex baldness are also more likely to suffer from obesity and high blood pressure than those without baldness. These people also have abnormal levels of lipids (fats) in their blood. The study was done on 154 men with precocious vertex baldness and 154 healthy men.

Thanks for viewing this post. Starks currently provides age management solutions in clinics located in France, Greece and Italy. Please click below to read this article in one of these languages. 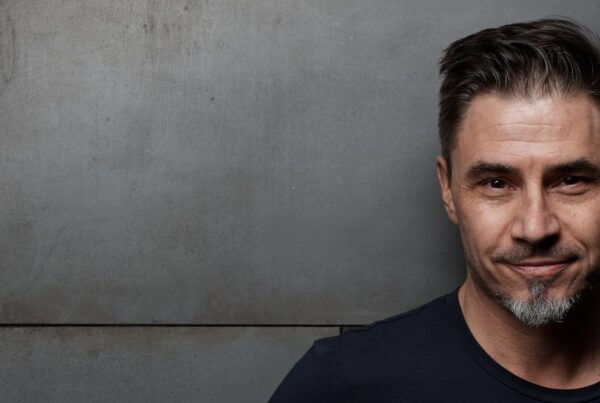 How Does the Hair on My Body Change As I Get Older? 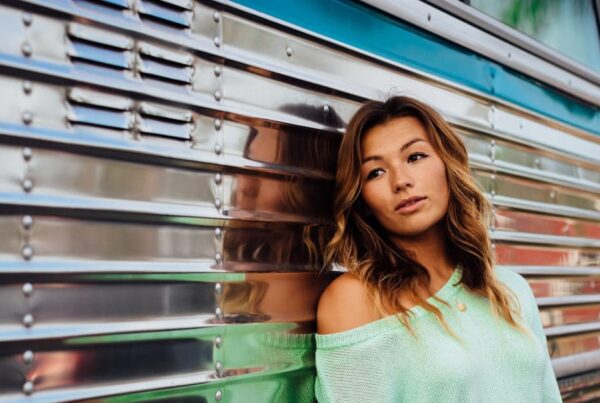